Wouldn’t it be awesome to get texts from your dog? Good news, everybody: We found a techy DIY tutorial for that! Your dog can now send you selfies throughout the day ?

How to build a Dog Selfie Camera

Greg Baugues built the Dog Selfie Camera that sends a photo to your phone via MMS. He essentially built a box with a big red button that’s connected to a USB camera.

With lots of treats he trained his pooch to press the button. Every time the dog paws at it, a picture is taken and saved to Dropbox. From there, the messaging service Twilio sends the picture as an MMS.

Here’s what he used for this project (beware, it gets techy here!):

Greg wrote about this dog-selfie experiment on Twilio’s Blog and offers his code samples there. If you’re familiar with a bit of coding and putting together hardware components like an Arduino board and a camera, you shouldn’t have any problems to build one yourself after reading it! It’s definitely on our DIY list ?

Greg Baugues invented a Dog Selfie Camera that sends you the pictures via MMS. You can build it yourself with his tutorial and code samples.

Beautiful Smart Collar for your Dog: The Link AKC 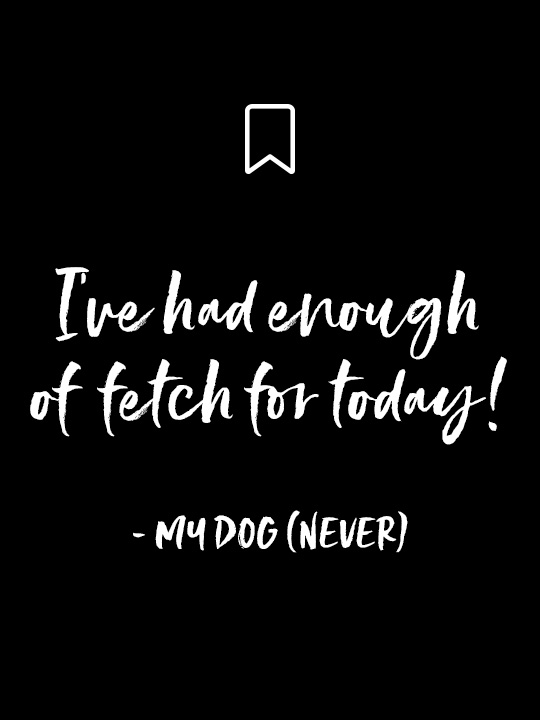 15 Things my Dog would never say 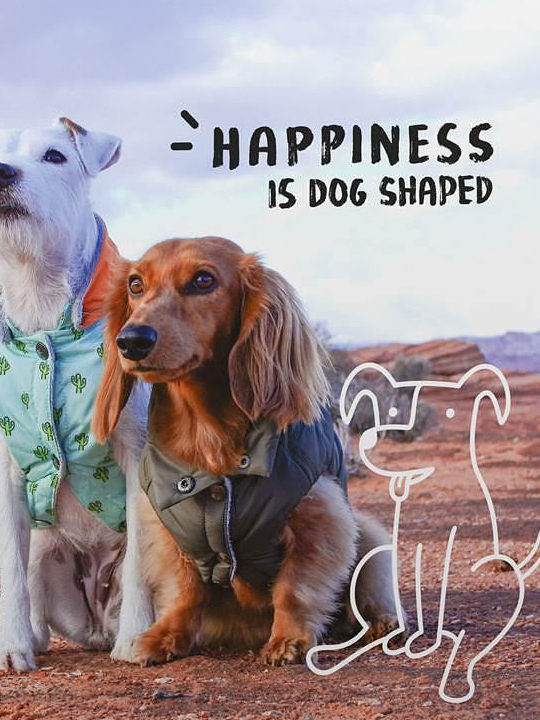 Happiness is Dog Shaped: A Book full of Dog Stories 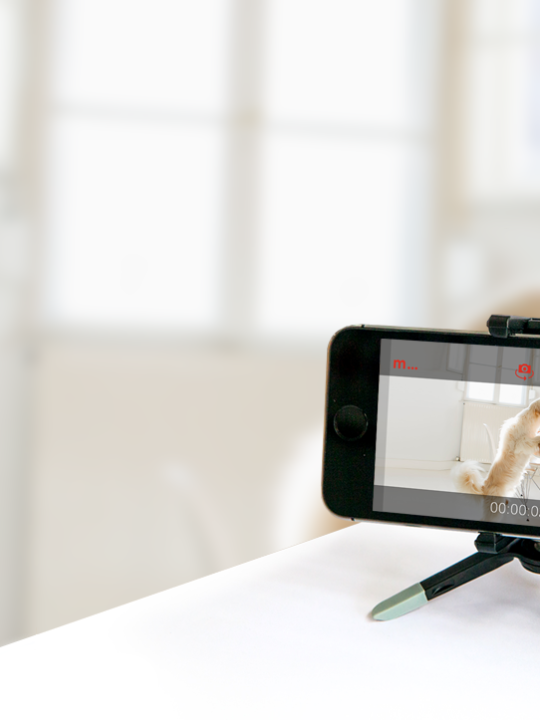 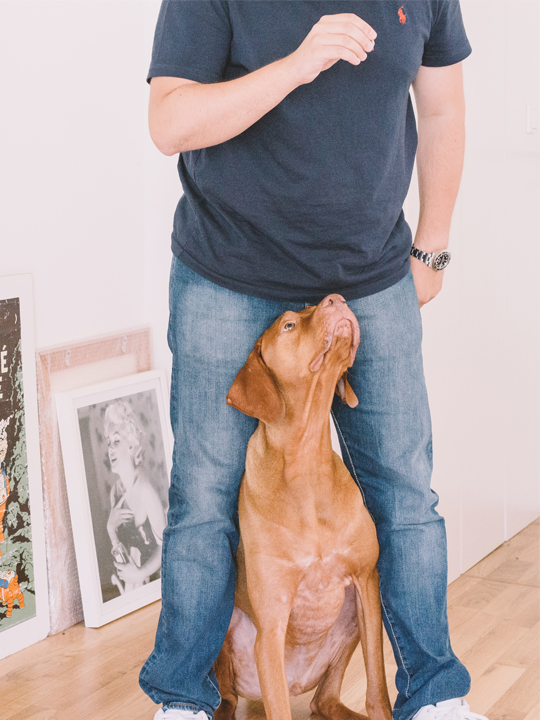 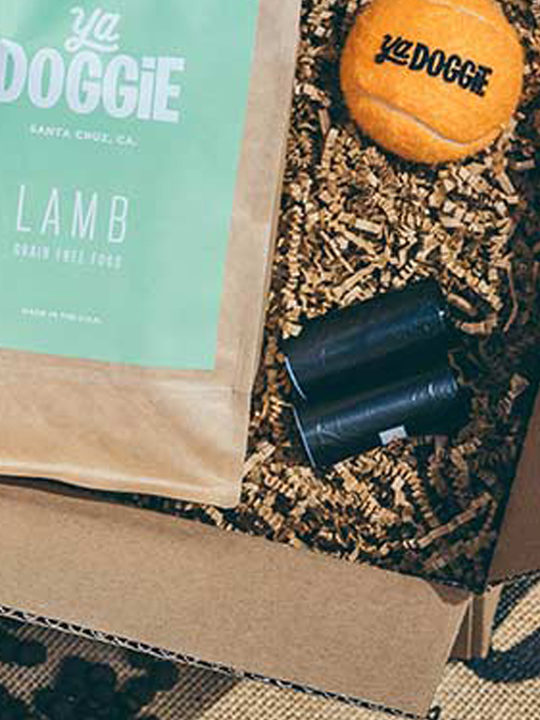 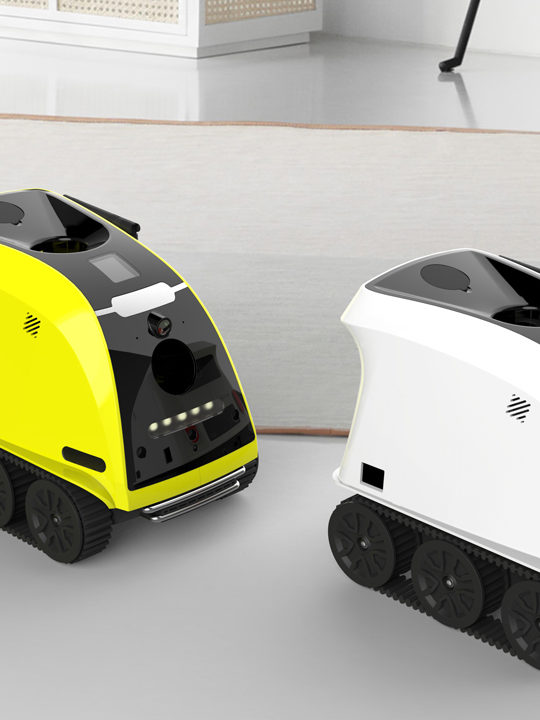 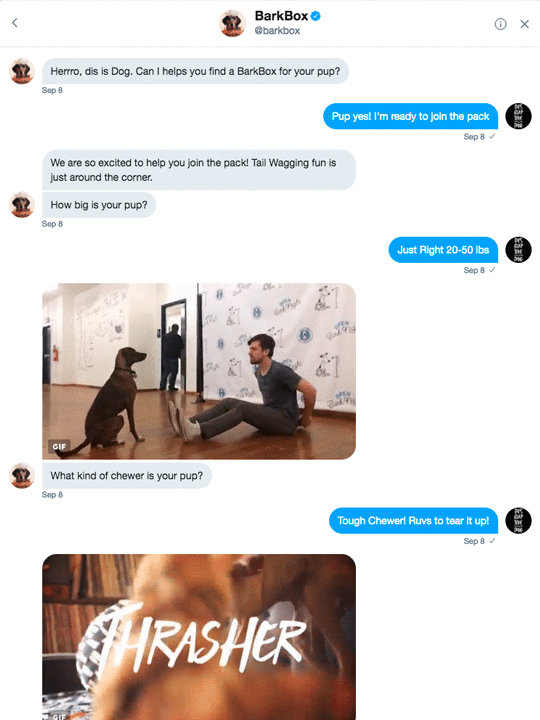 Chat with a Border Collie: The BarkBox Dog Chatbot 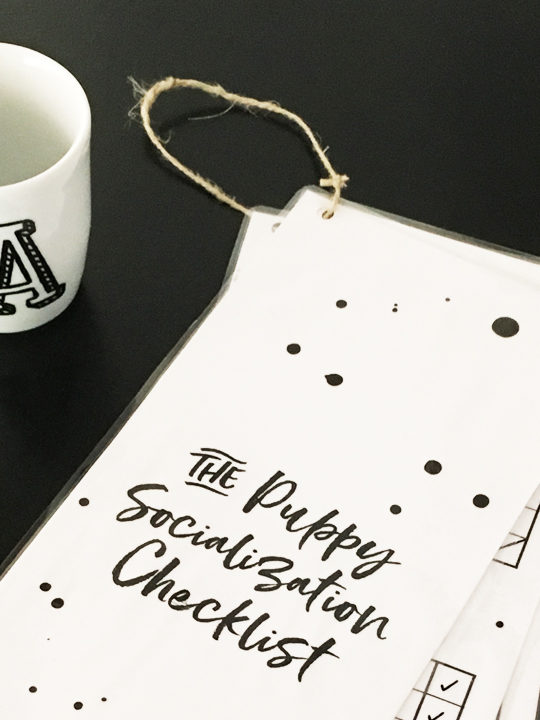